The Cuyahoga River and the Removal of the Gorge Dam 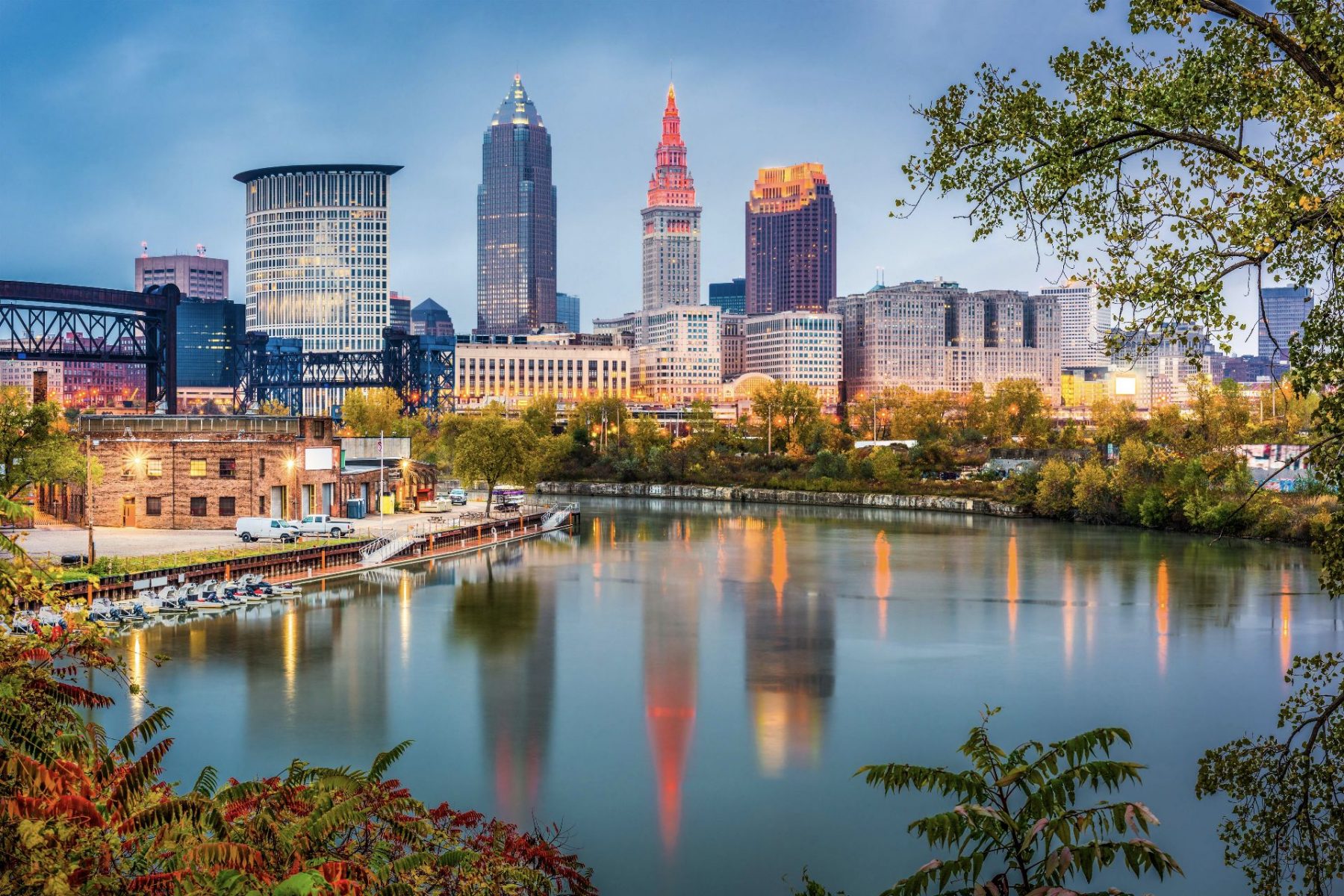 When the blaze in the Cuyahoga River took place in 1952, the event did not immediately grab national headlines. The next day’s Cleveland Plain Dealer reported on the blaze in just six paragraphs. However, the Cuyahoga River would become famous when an article published in Time magazine in 1969 discussed the ecological crisis in the United States and featured a photo of the blaze. This dramatic photograph of the fire and its devastating effects drew widespread attention to the area.

Restoration of the Cuyahoga River

The restoration of the Cuyahoga River will restore the natural ecosystem and reduce erosion along its shoreline. This work will also improve water quality and protect the habitats of fish and wildlife. The project will also help improve recreational opportunities and support the Great Lakes ecosystem. The restoration work will be completed by 2021. During this time, there will be post-restoration monitoring and assessments to determine the effects of the restoration efforts.

Impacts of water pollution on lakes

Water pollution has been a growing problem in the U.S. for a long time. The Cuyahoga River, which runs from Akron to Lake Erie, was one of the most polluted waterways in the country. The EPA ranked it the third most polluted river in the United States in 2011. In 2010, the Cuyahoga received 2207,491 pounds of toxic discharges from six states. The EPA’s Toxic Pollution of America’s Waters Executive Summary shows that the river is filled with chemicals, viruses, bacteria, and parasites.

Impacts of removal of the Gorge Dam

The removal of the Gorge Dam will restore historic free-flowing conditions along the Cuyahoga River corridor. Not only will this project benefit the region’s fish and wildlife populations, but it will also improve the landscape and aesthetics of the AOC. The project could start as early as 2023. In the meantime, there are several questions about the project’s potential impacts. To answer those questions, we need to first look at what’s at stake in the removal process.

In 2015, Tetra Tech estimated that removing the Gorge Dam would cost $70 million, but the actual cost is unknown. The Ohio Environmental Protection Agency said that the river’s aquatic habitat is deteriorating. However, the dam’s removal is not without its own problems. The Cuyahoga River is a National Historic Landmark and will be preserved as a pristine area for generations to come.