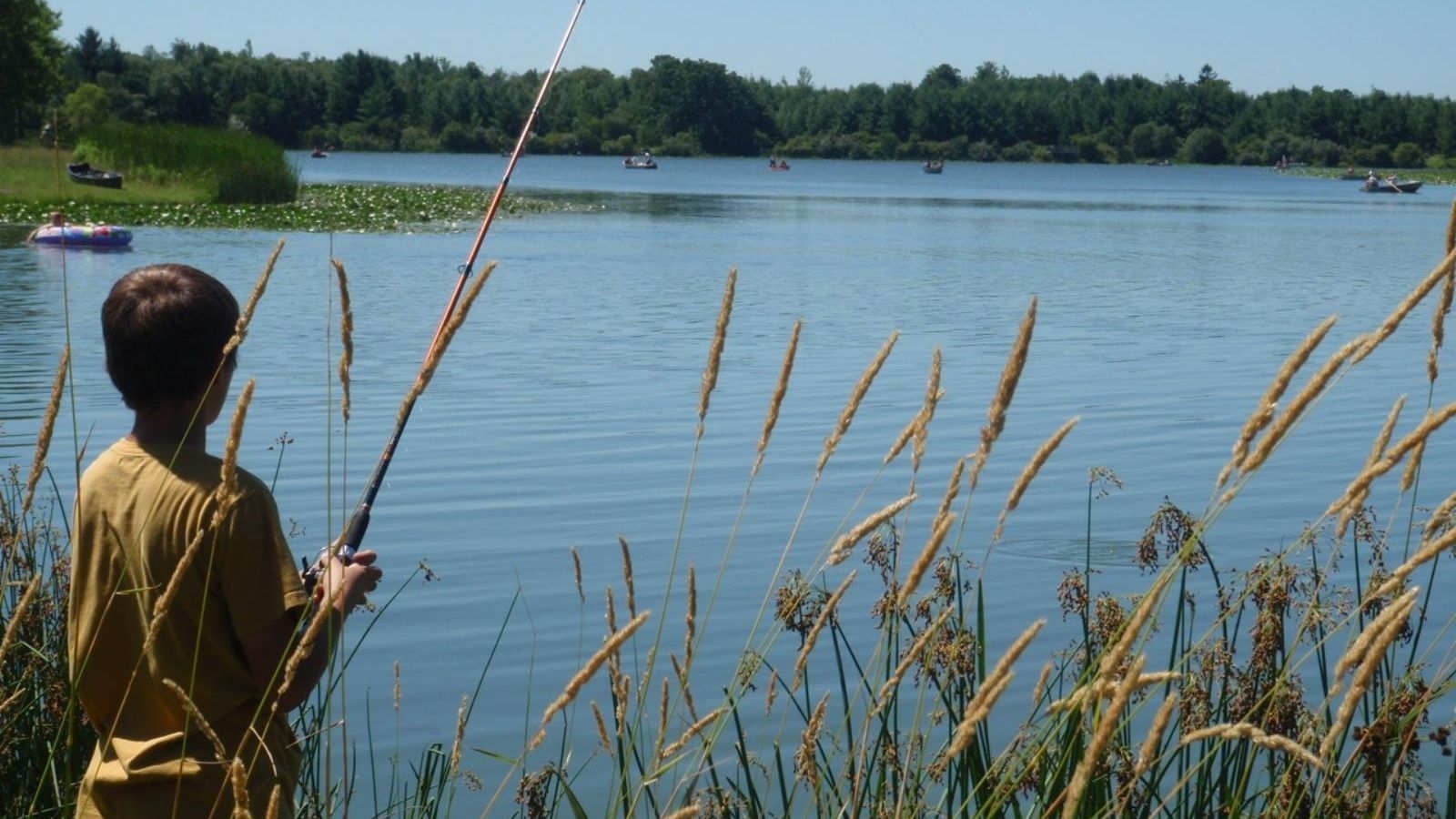 DELISTING REQUESTED FOR MAJOR PORTIONS OF THE CUYAHOGA RIVER MAIN STEM AND TRIBUTARIES
On April 16, 2009, the Cuyahoga River RAP Coordinating Committee voted to request delisting for fish population and benthos, and to reclassify some previously “unknown” impairments as “not impaired,” along the major portion of the mainstem and in some tributaries.

Here’s how the process works:

• When the International Joint Commission (IJC) of the U.S and Canada mandated the cleanup of the rivers it selected, it assigned the management of the task to each state. In Ohio, the job went to the OhioEPA as the state government agency in charge of pollution monitoring and regulation.
• The OhioEPA then appointed Remedial Action Plan (RAP) groups of stakeholders for each of Ohio’s four designated rivers (the Cuyahoga, Black, Maumee and Ashtabula.)
• The OhioEPA and partners developed its list of Beneficial Use Impairments (BUIs), the criteria for defining whether a BUI was, indeed, impaired or not, and the means by which all or some of an Area of Concern could remove all or some of the BUIs from its “to do” list (delisting.) These lists and criteria were approved by the U.S. EPA as the agency overseeing the RAP program for the United States.
• When a RAP believes its data show that one or more Beneficial Use is no longer impaired, meaning the criteria for “healthy” has been met or exceeded, it may then ask that that impairment be taken off its list, the target having been reached.

This is where we are now, with a few of the Cuyahoga RAP’s BUIs, covering most of the river’s mainstem and some tributaries. Although the criteria and process for delisting a BUI has been set by the OhioEPA, that agency and the RAP, working together, must still gain approval from the U.S. EPA before it can officially delist an impairment.

The request has been made, and indications are that the U.S.EPA will expedite their approval in order to allow the RAP to announce their delisting at the 40th anniversary of the fire on the Cuyahoga, on June 22.